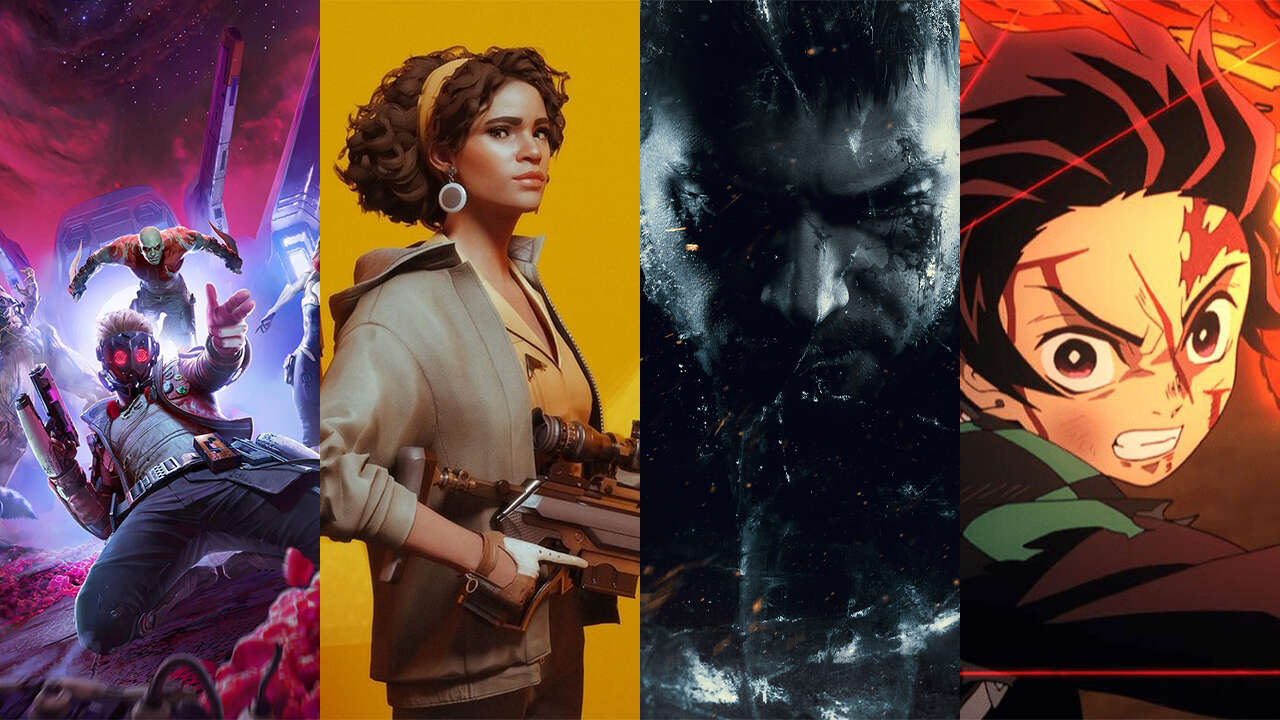 With The Game Awards sending the gaming year off with kudos, deep dives into upcoming games, and some surprise reveals, today feels like a mini-E3 of sorts. If you’re looking to keep the celebrations going with a few new digital acquisitions, then now’s a great time to score a few deals on some of the best games of the year, including many of the nominees up for awards tonight.

A number of digital storefronts have started listing several of their games at a discounted price in celebration of The Game Awards, with Xbox, Humble, Steam via Green Man Gaming, the Epic Games Store, and Ubisoft’s own storefront joining in on the fun. You can have a look at the highlights of the sales, in the lists below:

The Xbox sale is one of the biggest, offering a number of old favorites at a reduced price, as well as a selection of some of this year’s hottest games. Call of Duty Vanguard, Guardians of the Galaxy, and Resident Evil Village are some of the biggest names here, while you can also score Death’s Door and Assassin’s Creed Valhalla for a solid price.

Nothing too major here, but if you’re into PC gaming, then you can’t go wrong with a few discounts on games like Age of Empires 4, Control, and No Man’s Sky.

Epic’s own storefront has a more varied selection of discounts to help kick of Game Awards hype. Battlefield 2042 is a noteworthy example, while Kena: Bridge of Spirits is an absolute delight with its charming visuals and world design.

Not exactly surprising news here, but the discounts that Ubisoft has on some of its biggest franchises are nothing to be sneezed at.

And finally, the Humble Store has a great selection of blockbusters and indies up for grabs. Borderlands 3 is fun anarchy, Death Stranding is a weird journey across a ruined world, and Streets of Rage 4 is still one of the best beat ’em ups of all time.